Why Do Entrepreneurs Want to Start Their Own Business?

By: virtualteg|Published on: Nov 8, 2020|Categories: Business, Entrepreneurs, Start Up| 0 comments 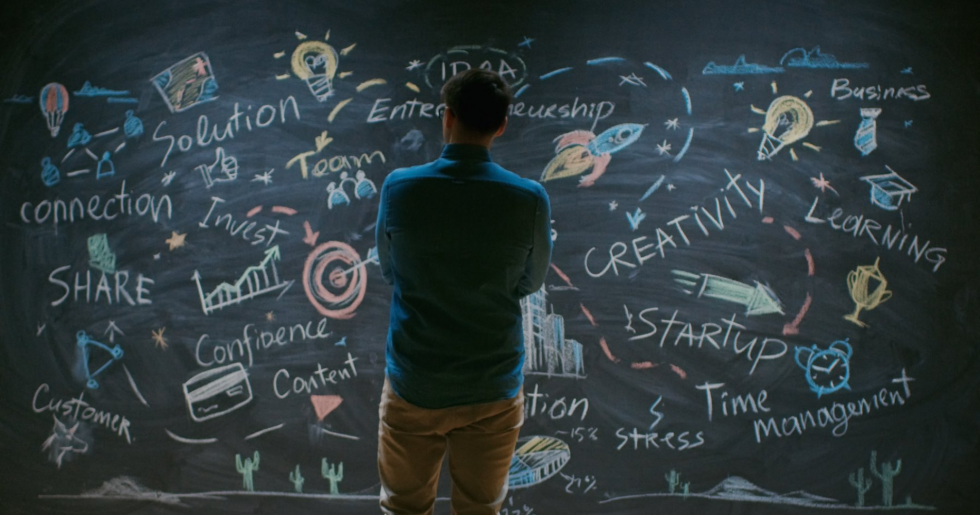 Coutts, the wealth manager and private bank, has released the latest round of findings of the inaugural Coutts UK Entrepreneur Index (CUEI) which outlines the level of entrepreneurialism in the UK as well as the desires and barriers that they have faced when starting their business.

The Entrepreneur Index has already revealed that one in four Brits (23%) has launched their own business, meaning they can officially call themselves an entrepreneur. Today, the wealth manager and private bank has also revealed what the drivers are behind those entrepreneurs making that decision.

It seems that for British entrepreneurs, the flexibility to work for oneself was the number one factor, with more than half (52%) declaring so. The same figure (52%) also said they wanted their business to be an interesting place to work. More than a third (34%) were attracted to the possible financial reward and a quarter (25%) simply wanted to build something from scratch.

It was also clear that launching one’s own business is also an opportunity for many to do something for their society or community. One in three (33%) declared that it is important to them that their business has a positive impact on society, more than a fifth (21%) said that wanted it to create jobs and around one in six (17%) wanted their business to be diverse.

Interestingly, Coutts found that more female entrepreneurs (37%) wanted their business to have a positive impact on society than their male counterparts (29%), and more women (57%) also found the idea of simply doing something more interesting a bigger driver than men (47%).

These numbers from the research prove one thing, without entrepreneurs and startups the UK economy will suffer for years to come. We cannot rely on other aspects of business to pull us through.

I would say there are two things that help in this struggle:

This goes for an entrepreneur with an idea, a start up or a global organisation

One thing is for certain its great to see that here in the UK we have the appetite to start and grow businesses. It’s a mark of just how passionate we are as a nation to do what we can to help, two lockdowns have proved that, but for me it’s the unshakable notion that together we can succeed. Maybe, just maybe, we will.

You can find out more about which cookies we are using or switch them off in settings.

This website uses cookies so that we can provide you with the best user experience possible. Cookie information is stored in your browser and performs functions such as recognising you when you return to our website and helping our team to understand which sections of the website you find most interesting and useful.

Strictly Necessary Cookie should be enabled at all times so that we can save your preferences for cookie settings.

If you disable this cookie, we will not be able to save your preferences. This means that every time you visit this website you will need to enable or disable cookies again.